Northampton Road Runners is a friendly running club based at The Obelisk Centre in Kingsthorpe on the north edge of Northampton. Due to COVID we currently only run on Wednesdays. Currently we have over 150 members but always welcome more.

Our club nights are deliberately not highly structured with coaches and track sessions. We prefer to enjoy getting out there running. We offer a choice of distances and speeds. We run on roads and off road throught the year. Occasionally we mix things up with time trails, and sprint sessions. See out training routes here...

We create great runners and a community feel.

Members participate, wearing club vests, in races across the globe and on all surfaces. In addition the club is involved in regular local races.

Whenever we have new runners we will match them up with similar ability runners who buddy up on runs to make sure nobody gets lost or isolated. Please note that you really need to be able to run 5k to join in with our runs. You don't need to be the fastest. See our 'Beginners page' or our 'Established Runners' page'. You can visit our application page here...

A plea was made in the Chronicle and Echo in May 1981, calling for runners to join a new breed of running club and in august 1981 the United Trades RRC was formed . Seventy six people turned up on that first night!

Some decisions had to be made

We eventually settled down to running Wednesdays and Fridays to make us stand out from the other clubs , training was usually at least 8-10 miles on a Weds , 5-6 miles on a Friday with only one group. 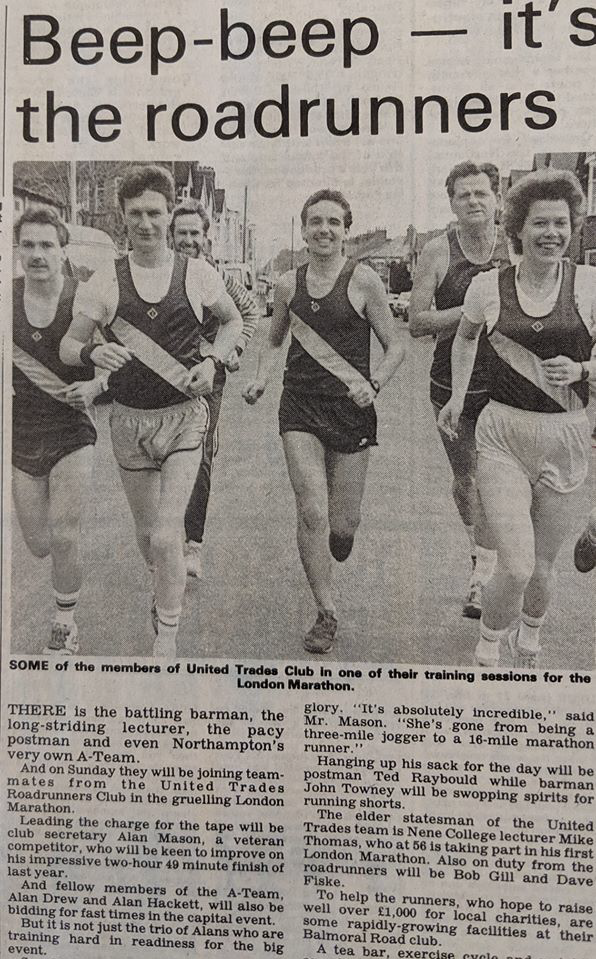 We have runners of all abilities typically aged between 20 up to people in their 60's. Some of our runners run to stay fit and aren't fussed about racing. Most of our runners use the club to achieve a level of running fitness so that they become their very best at races. We have groups of runners competing most weeks and we have some runners who have developed into elite runners, Random Distance runners, triathletes, fell runners, swimmers and cyclists. We celebrate all abilities. 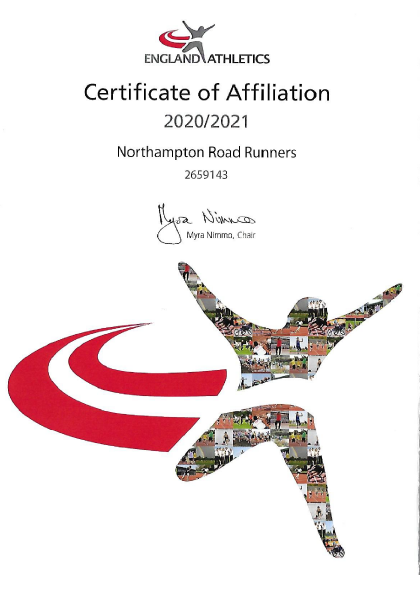